Even though birding has been great in the Seewinkel in recent days, I uploaded some shots of totally different subjects: Austrian-Hungarian white donkeys ("Baroque donkeys"). This old, blue-eyed breed was kept as a pet more than a working animal in the Baroque and Rococo periods in Hungary and Austria. Today, it is a highly endangered variety that's still being bred in the Neusiedler See - Seewinkel national park, where it's also used as a grazer within the park's habitat management.
The St. Martins Spa & Lodge also keeps four of the White Donkeys, which I visited for a sunrise photoshoot recently. One image of the series is supposed to decorate the front cover of the 2016 St. Martins wall calendar. 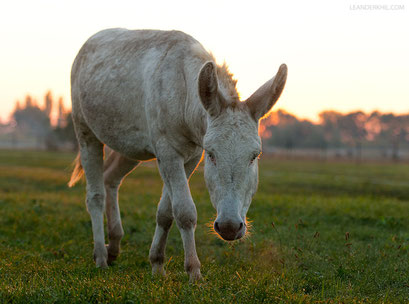 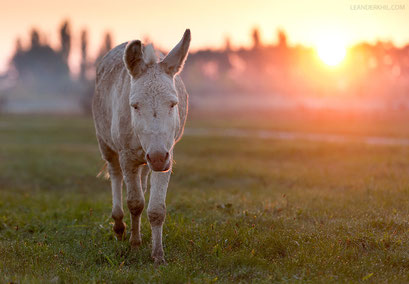 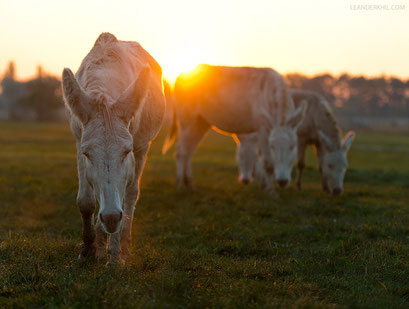 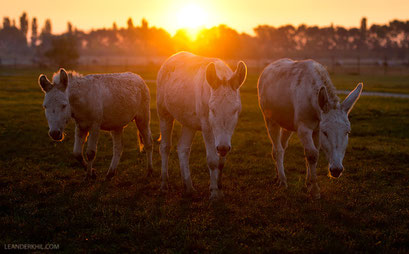 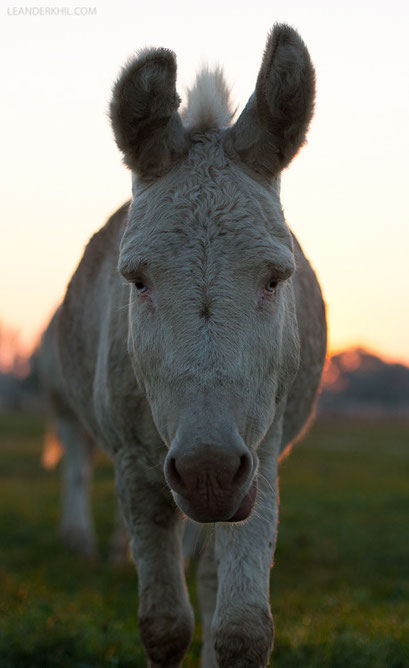 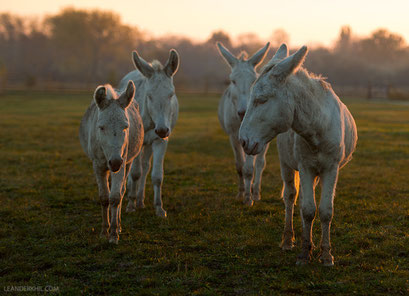 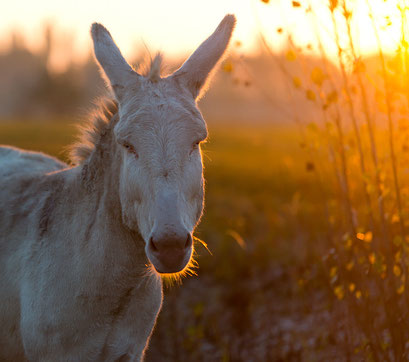 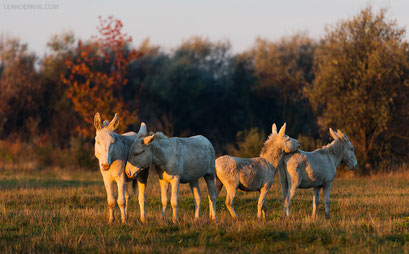 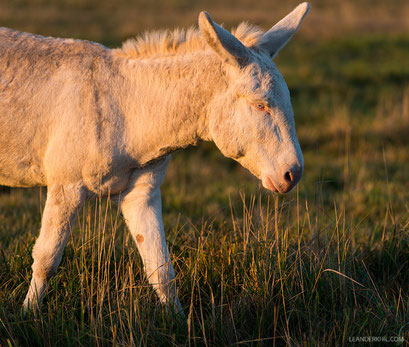 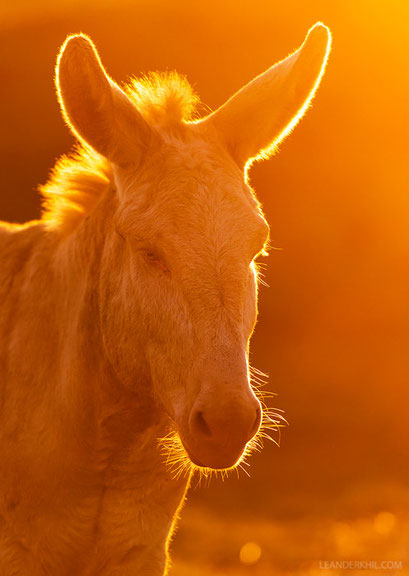