September 2015 sees the release of the new Swarovski Optik EL family of binoculars - the best binoculars out there, Austrian-made, now even further improved!

I had the honor to act in a short film, promoting the passion for birdwatching and the new products. We filmed in April and June 2015 in Seewinkel, Austria, as well as Varanger, arctic Norway. Thanks to Swarovski Optik and Mario Kreuzer for the great collaboration!
In Norway, although we were very busy filming, I could take some photos of the amazing bird life of this outstanding birding destination - you'll find a selection below. Sometimes it was really hard to concentrate on the acting, when Arctic Redpolls where hopping on the ground around me, or when Stellers Eiders were swimming right behind the camerman.. While shooting in Varanger, I could watch an amazing total of six bird species I had not seen before in my life. 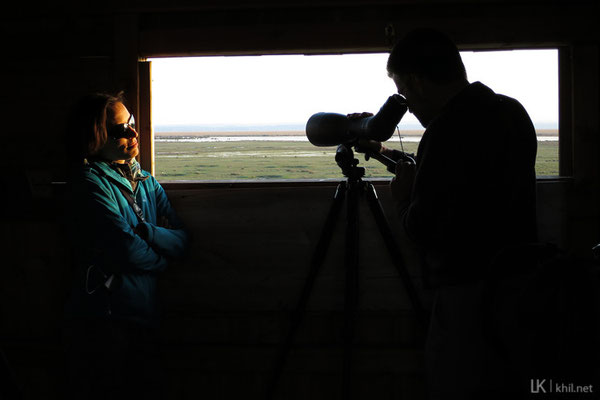 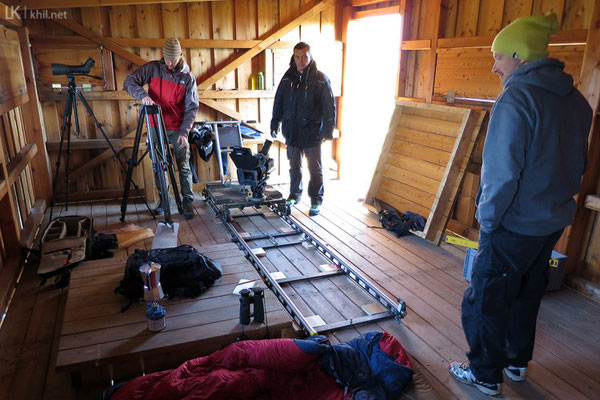 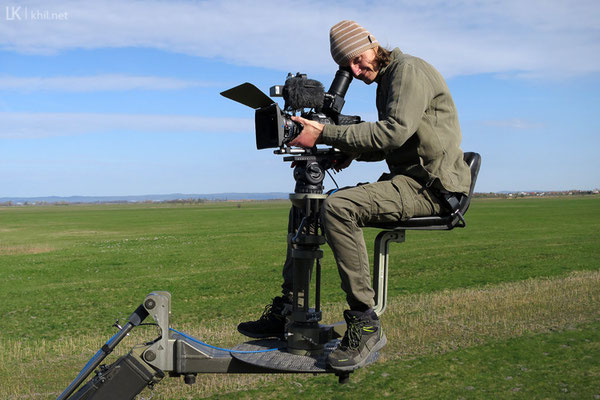 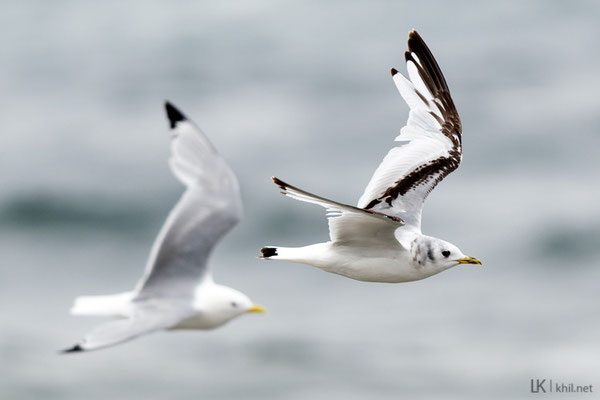 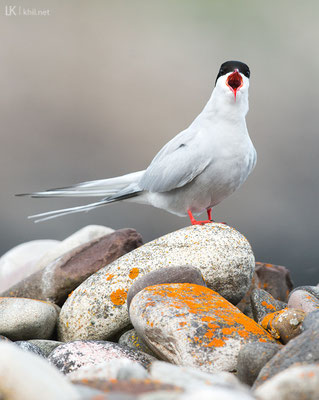 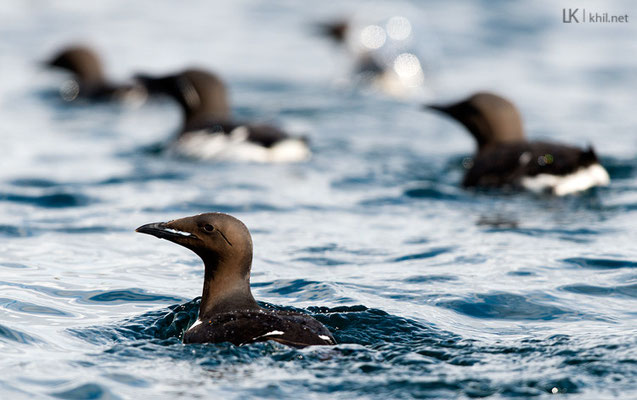 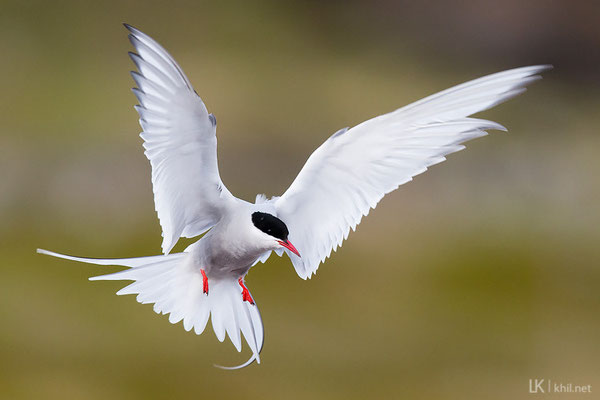 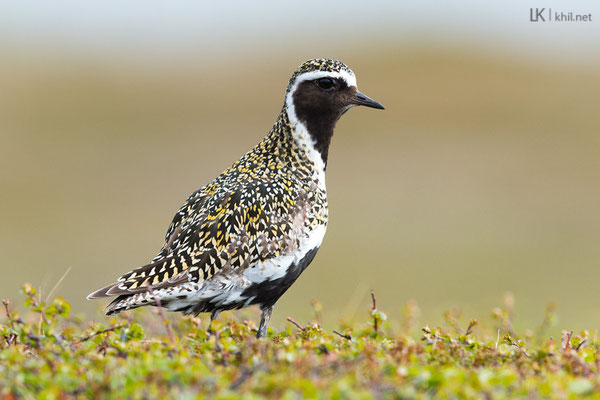 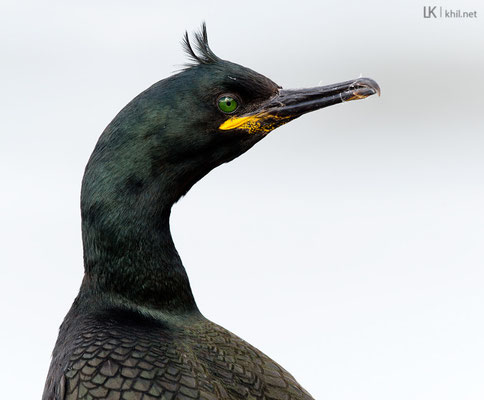 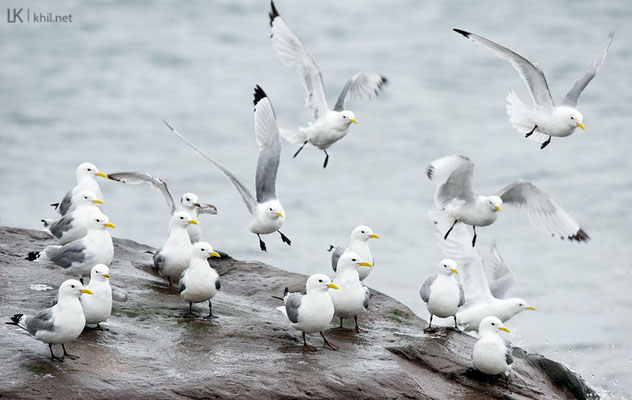 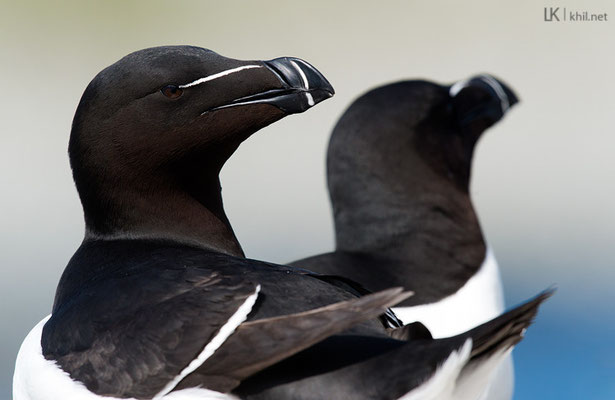 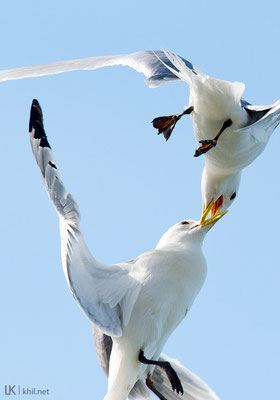 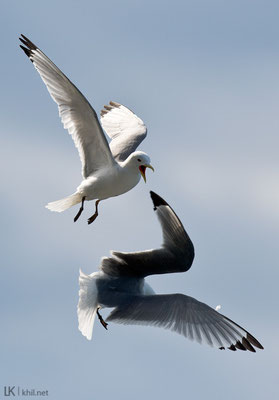 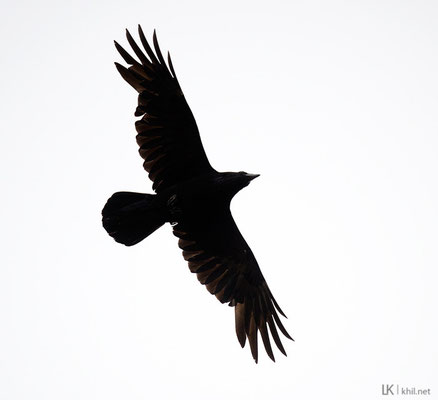 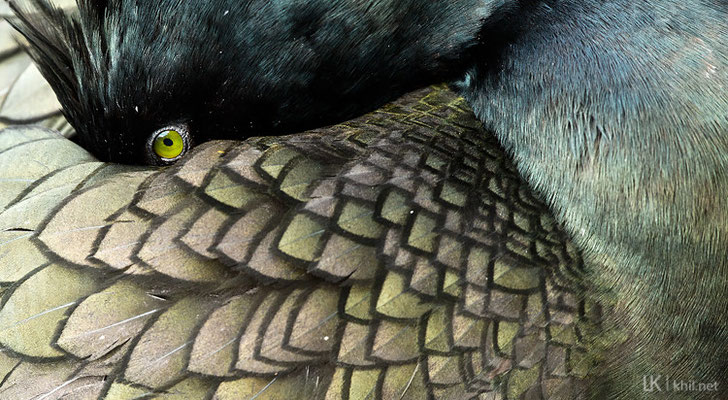 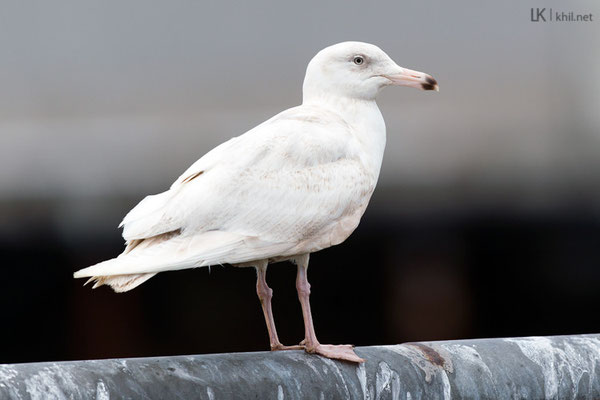 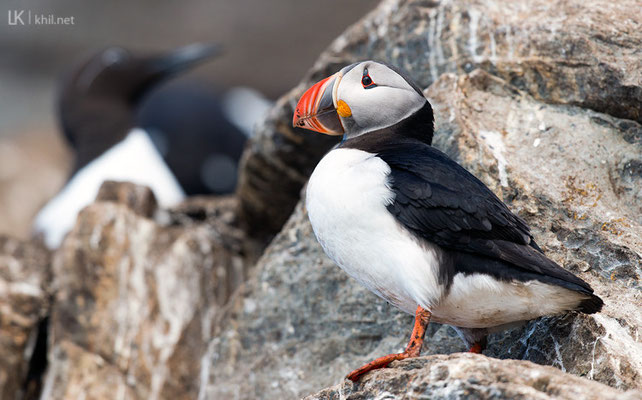 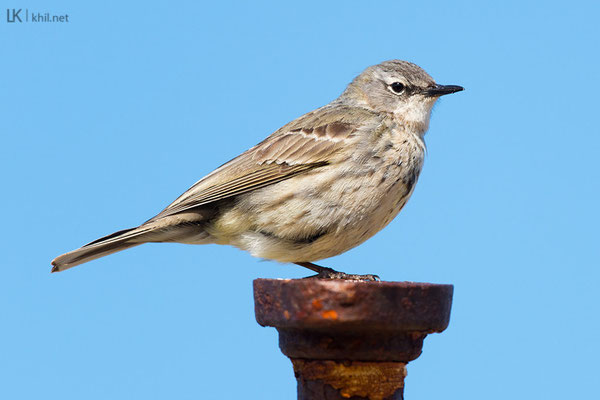 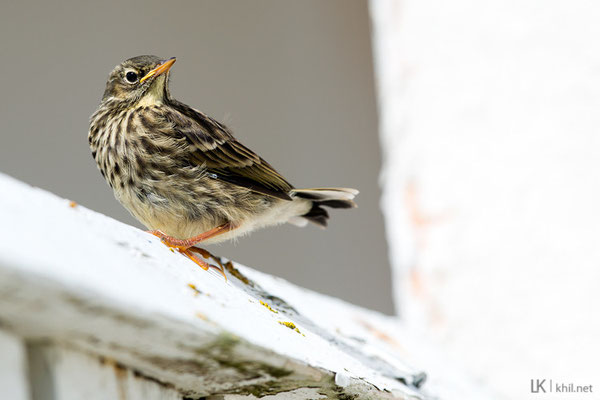 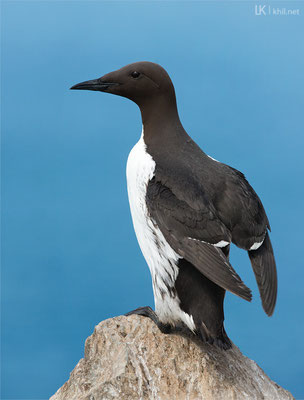 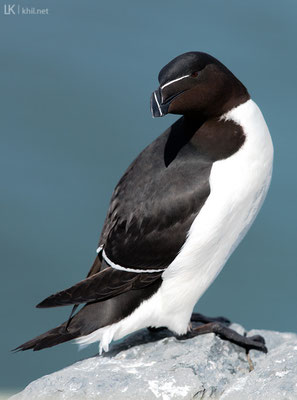 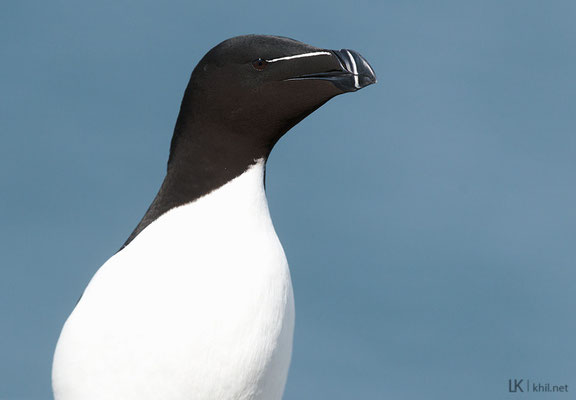 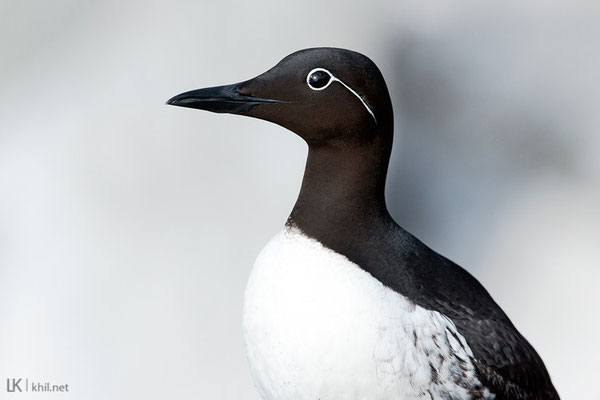 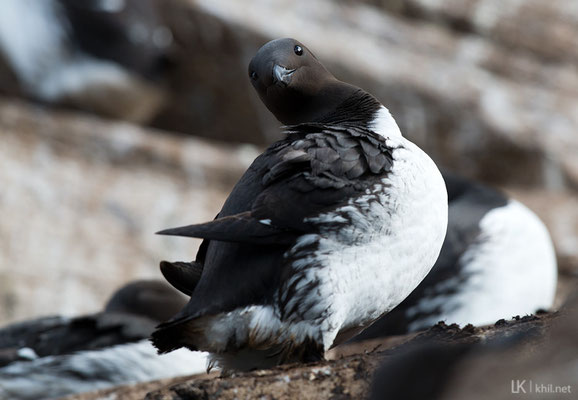 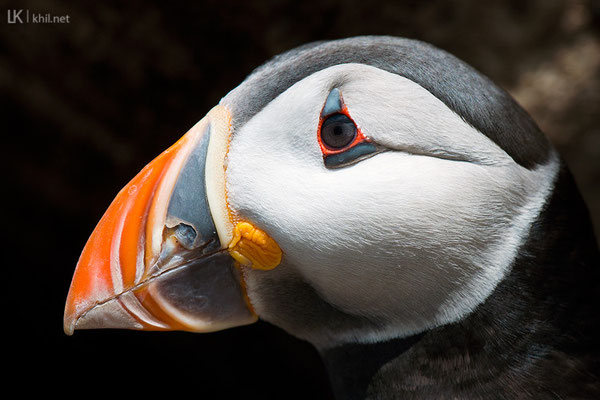