I tried my luck and twitched the long-staying Ross's Gull / Rosenmöwe (Rhodostethia rosea) in the harbour of Vlissingen by train. I arrived in the afternoon of the tenth day after its discovery, a couple of minutes after the bird had just been seen... But then it took four hours for it to reappear. And also then, it only made a very swift appearance for the crowd of around 20 Dutch and Belgian birders, flying by twice in front of us. Ross's Gulls breed in the high arctic and winter in the Bering Sea. This bird is only the 18th record for the Netherlands. I used the waiting time to study the other gulls that were present and take some pictures too. I like harbor situations for photography, because of the colorfully painted boats that can be interesting backdrops. 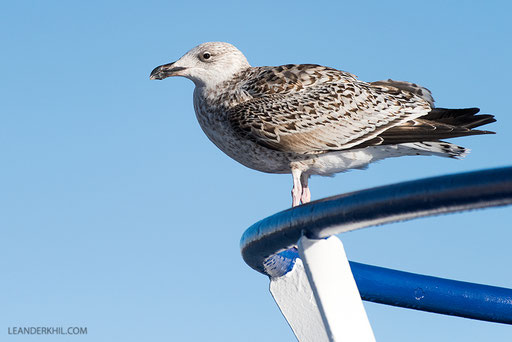 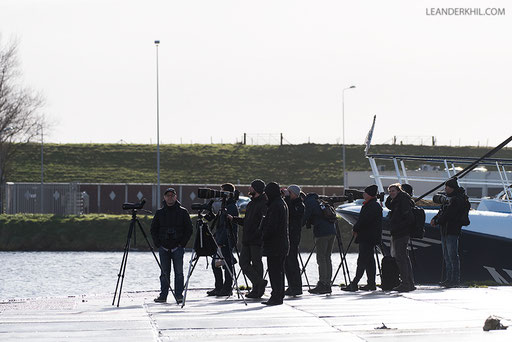 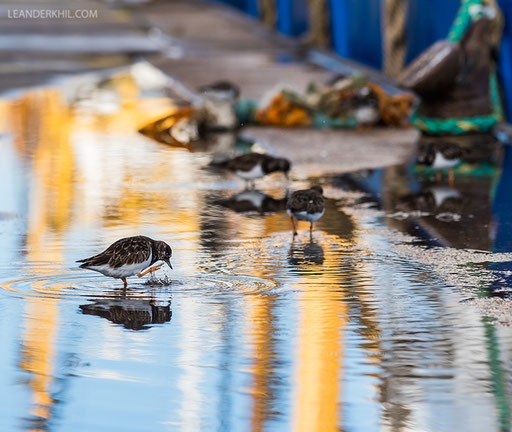 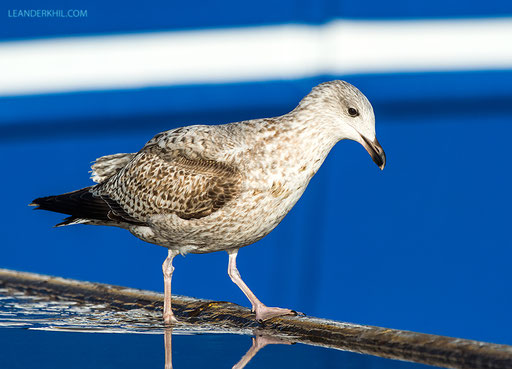 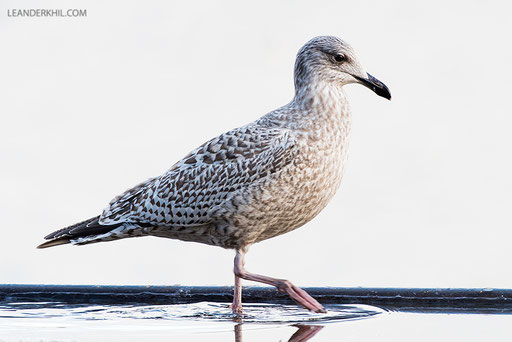 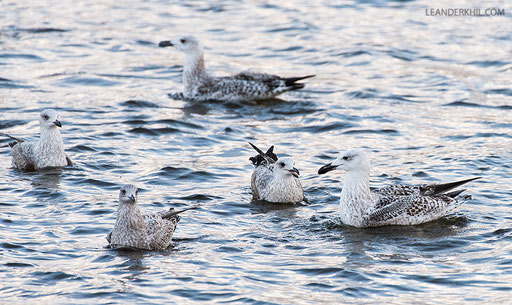 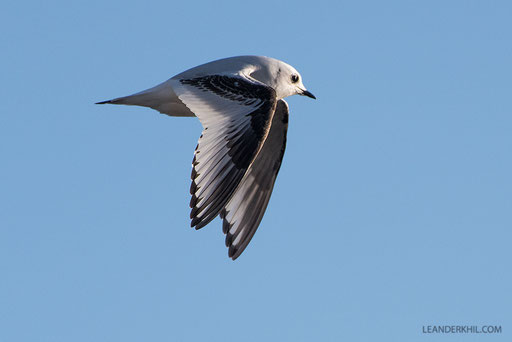 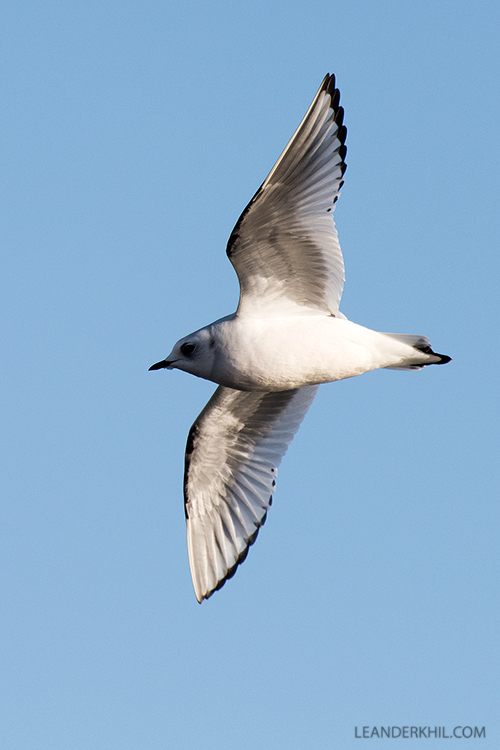 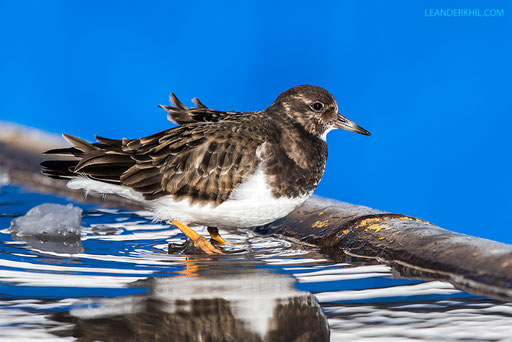 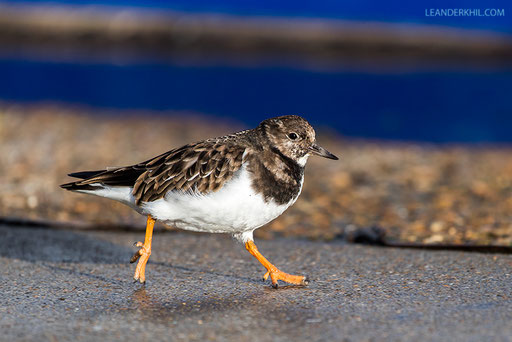